In 2011, after having acquired Hotel Dasaprakash the challenge was to replace this landmark with something that's equally stellar and yet far superior to the current luxury flats in Chennai.

Prince Courtyard with 155 Ultra Luxury Residences was the fitting answer to this as it's only fair to replace one landmark with another. Conceived and executed by top builders in Chennai, this project is spread over 1.8 Acres offers luxurious a/c apartments with 100% power back up and home automations. An intelligent building crafted with utmost diligence loaded with top of the line luxury features like 2 roof-top infinity swimming pools, party area, air-conditioned gyms, a 4 BHK guest house, mini theatre, spa and many thoughtful features that add luxury to lifestyle.

With 80% open space of beautifully landscaped gardens, an Amphitheatre and a 25,000 sq. ft. club house! These ultra-luxury residences by one of the leading construction companies in Chennai is all set to emerge as a landmark and will ensure you live life king size. 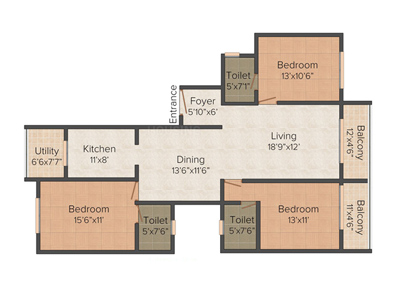 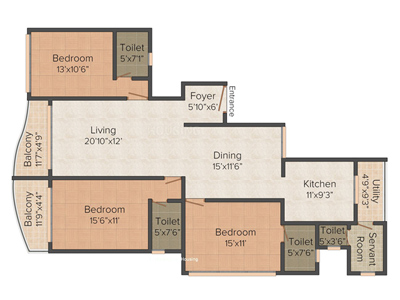 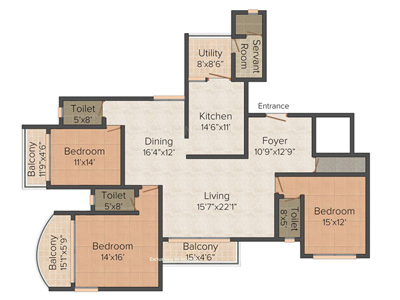 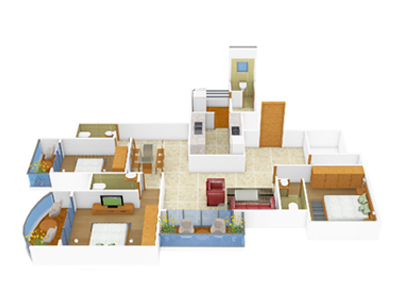 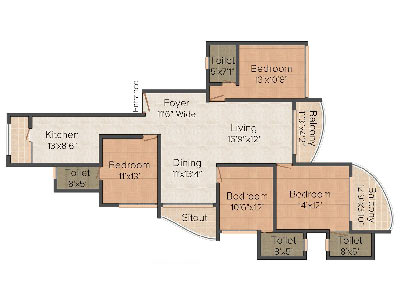 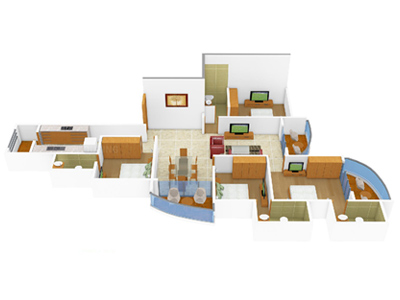 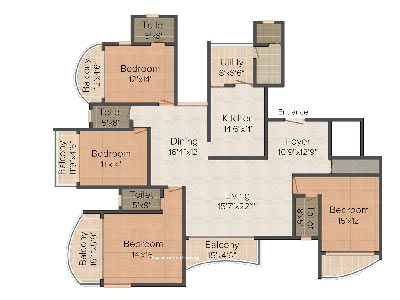 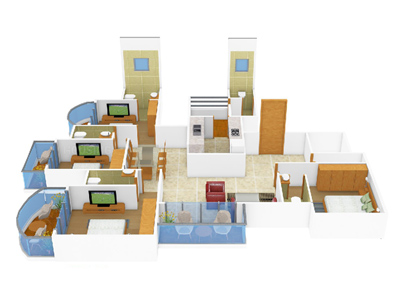 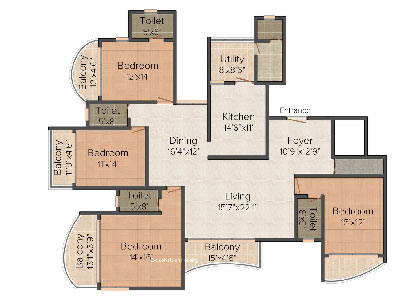 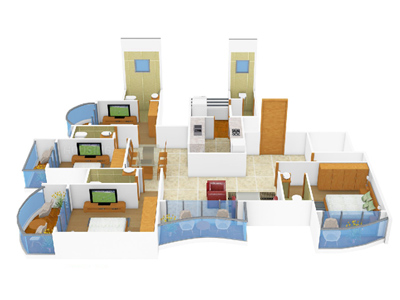 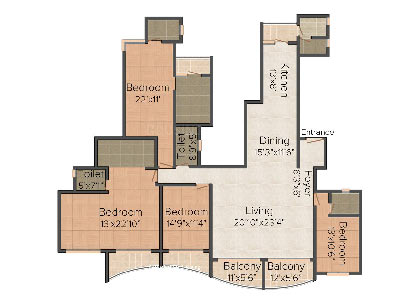 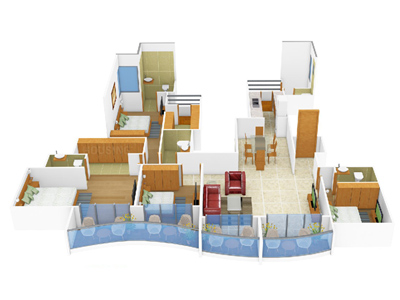 DISCLAIMER: The Plans, Designs, Layout etc., shown here in are merely indicative and are not binding on us. Prince Foundations Limited retains and reserves the right to change, alter or modify the specifications at any time without issuing notice to anybody, at its sole discretion. 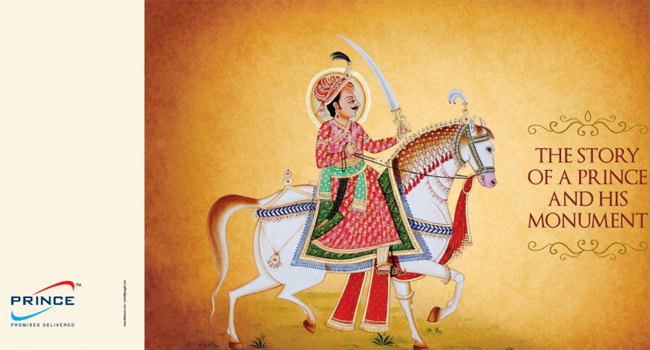 Egmore is a neighborhood of Chennai, India. Egmore is an important residential area as well as a commercial and transportation hub. The Egmore Railway Station was the main terminus of the Madras and Southern Mahratta Railway and later, the metre gauge section of the Southern division of the Indian Railways. It continues to be an important railway junction. The Government Museum, Chennai is also situated in Egmore. Other important institutions based in Egmore include the Government Women and Children's Hospital, the Tamil Nadu State Archives and the Tamil Nadu Archaeological Department.